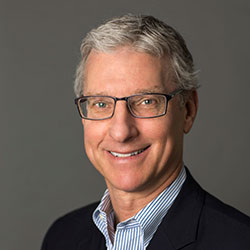 Mr. Stevens was a founder and officer of Permian Resources Holding, Inc, Stanolind Oil and Gas Corp. and Stanolind Oil and Gas LP, all private equity backed, and all successfully developed and profitably sold.  Prior to the Permian/Stanolind companies, Mr. Stevens was an independent oil and gas producer.  Prior to becoming an independent producer in 1994, Mr. Stevens had been employed with Union Carbide Corp., Sun Oil Company and had been head of energy lending with two commercial banks.  Mr. Stevens has 40+ years of experience across all facets of the oil and gas industry, including reservoir and production engineering, drilling, acquisitions and divestitures, and finance.  Mr. Stevens is a registered professional engineer (inactive) in the State of Texas. 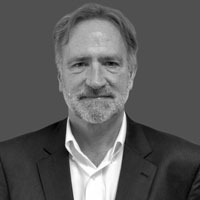